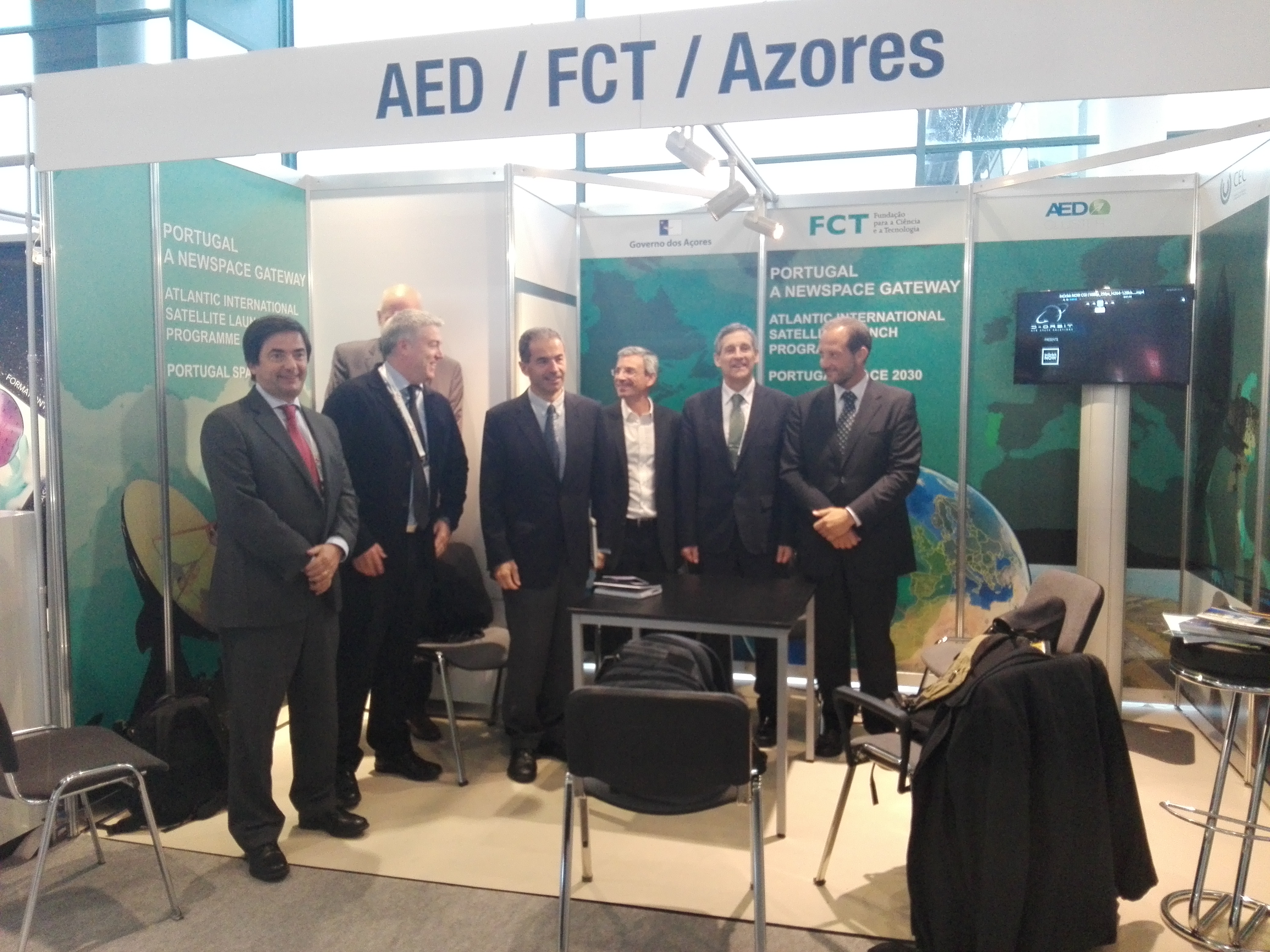 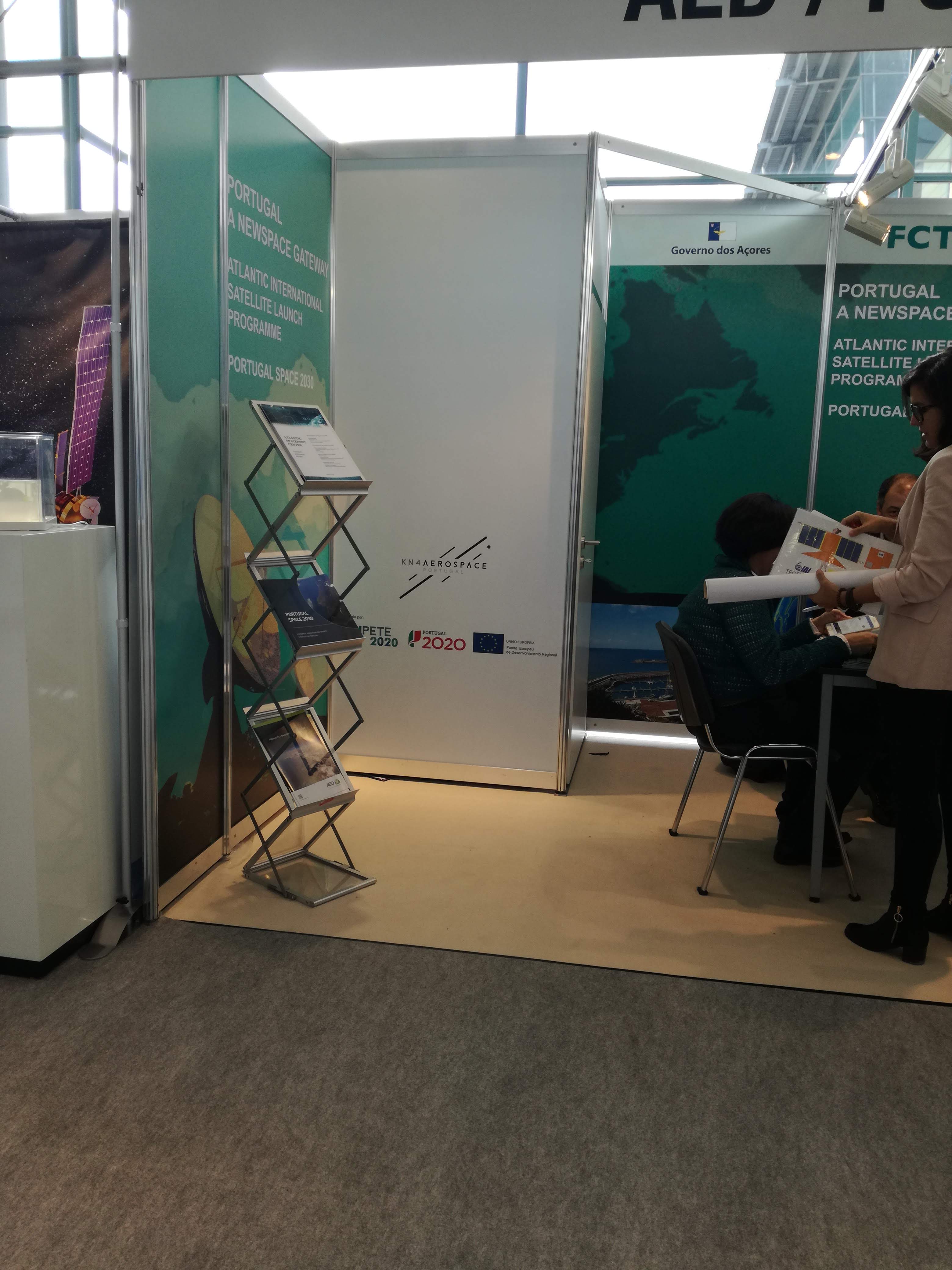 Through the cooperation of FCT, AED, CEC/CCIC, Governo dos Açores, supported namely by the project KNOWNOW4AEROSPACE, Portugal was present with a booth at the IAC 2018 in Bremen. The Call for Interest on the Space Port in the Azores was the key point on this action and was officially presented by Manuel Heitor, Portuguese Minister for Science, Technology and Higher Education.

Some Portuguese companies working within the space sector where also present: ActiveSpace, Lusospace,  CEIIA. Showing their interest and availability to establish a cooperation to support the Spaceport planned for the Azores Island of Santa Maria.

The Fundação para a Ciência e Tecnologia (FCT) and the Estrutura da Missão dos Açores para o Espaço (EMA-Space) are inviting qualified entities worldwide to express their interest to collaborate with Portuguese enterprises and research laboratories to design, install, and operate a spaceport on the Island of Santa Maria, in the Azores, in association with the development and operation of a new generation of satellite launch services to space. This initiative is launched with the technical support of the European Space Agency, ESA.

The potential development of a space port in the Atlantic is intended to stimulate a new generation of space activities based on small satellites. It aims to expand existing Santa Maria Island monitoring and tracking facilities and to open up a new generation of launcher services and space activities based on small satellites for the benefit of society in general. It considers the unique location of the Azores in the Atlantic and its centrality to Europe, the Americas and Africa, with the aim of launching new launches starting in 2021.

Som other articles in international media: 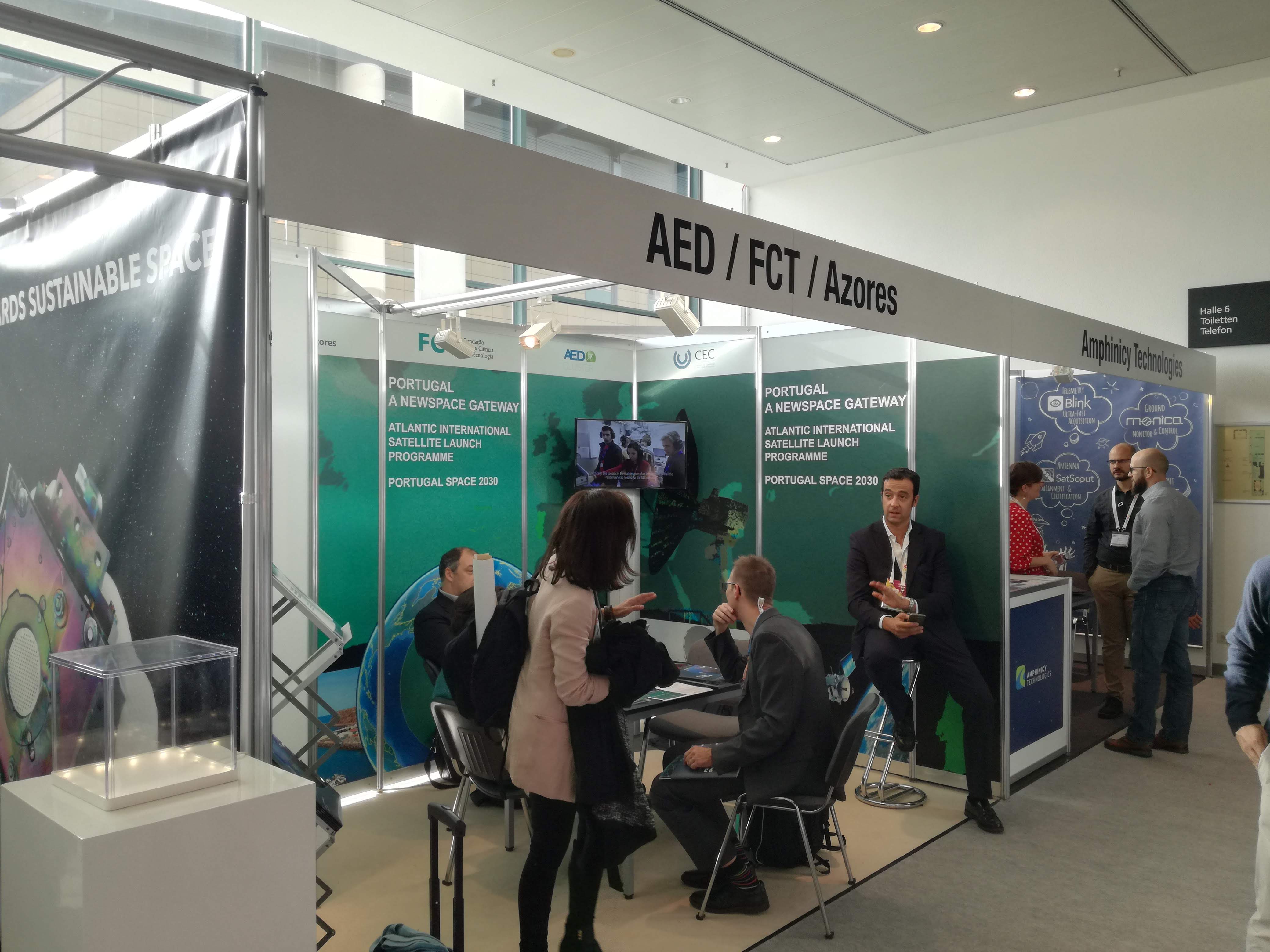 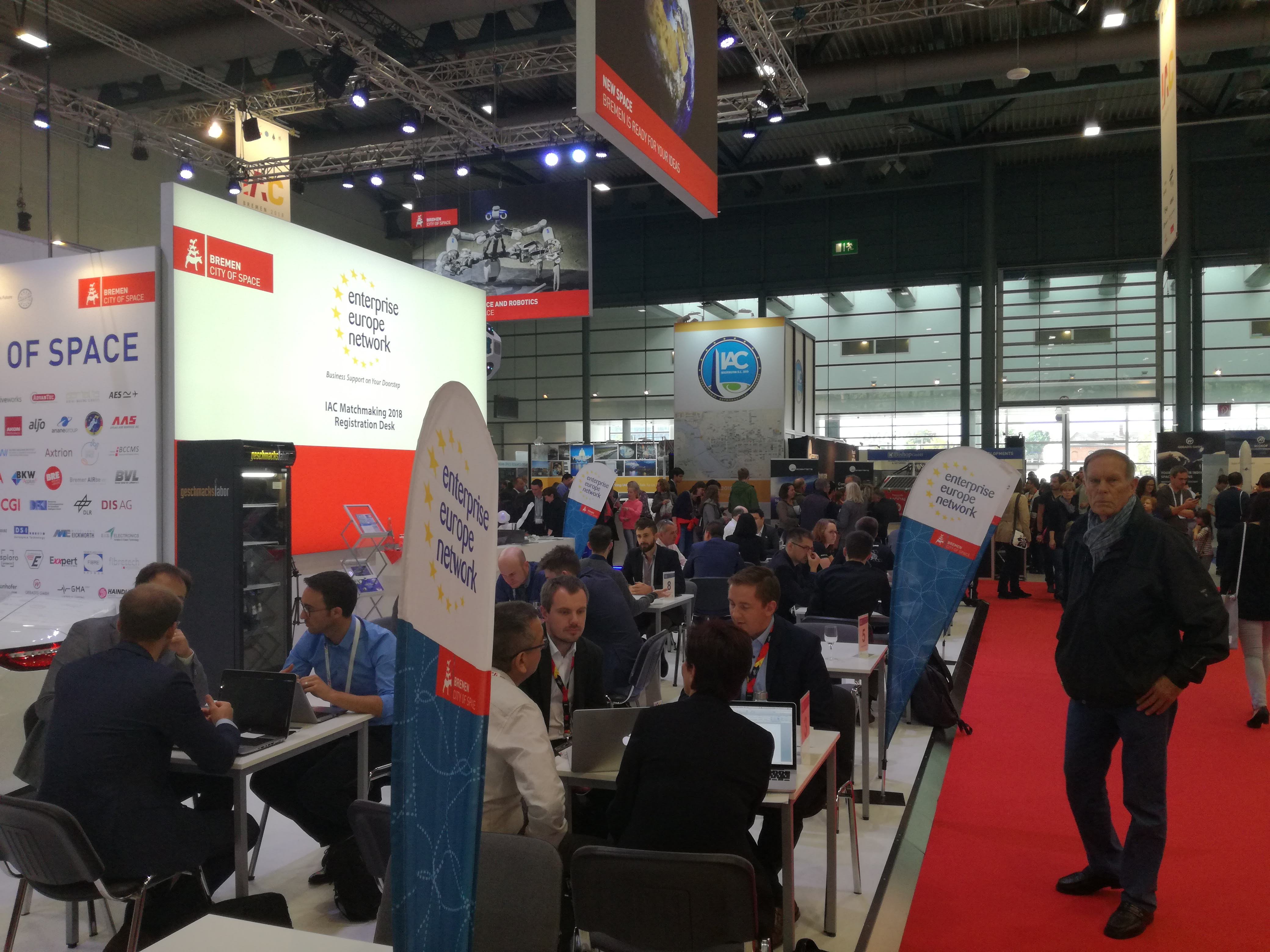 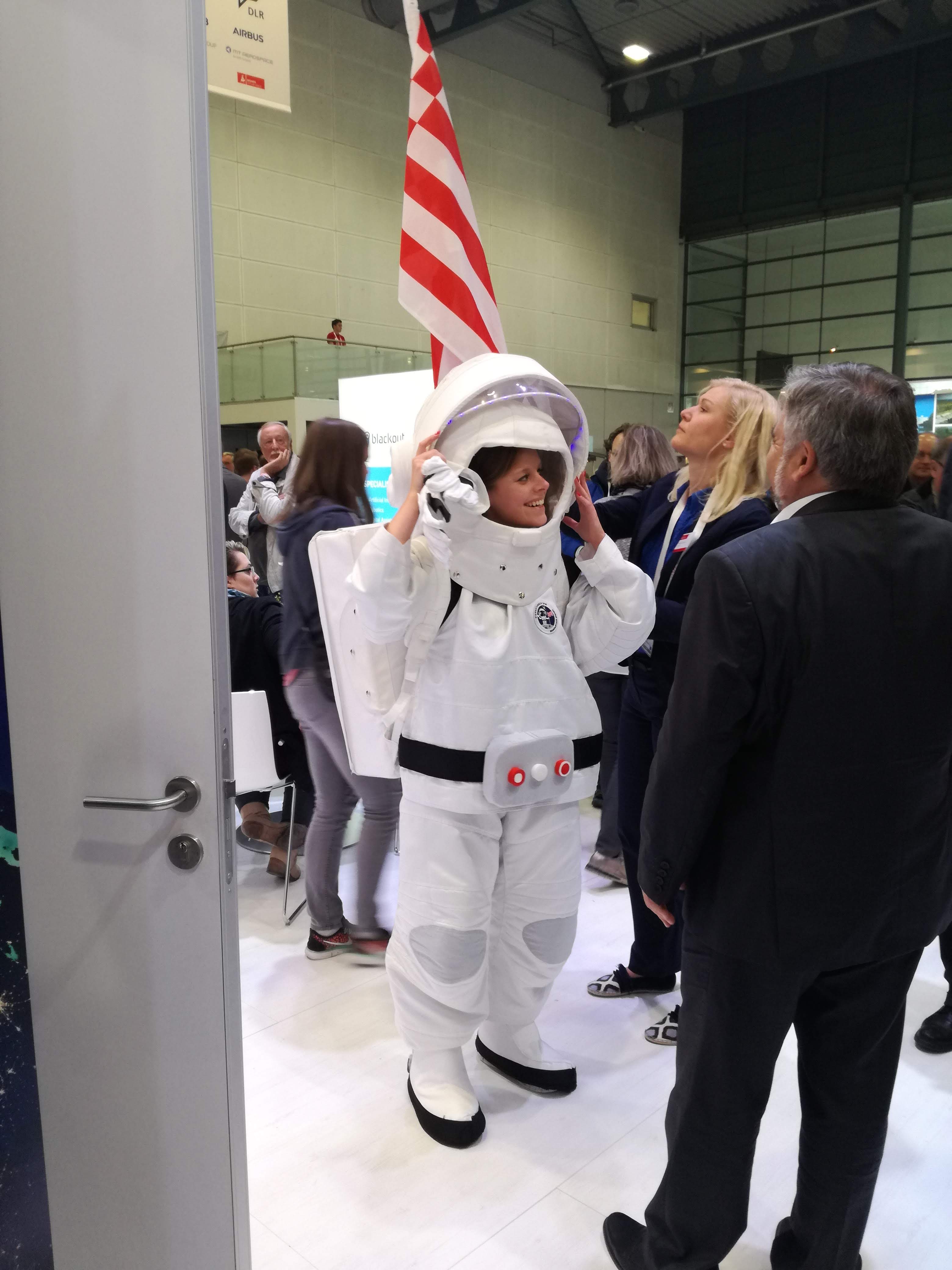 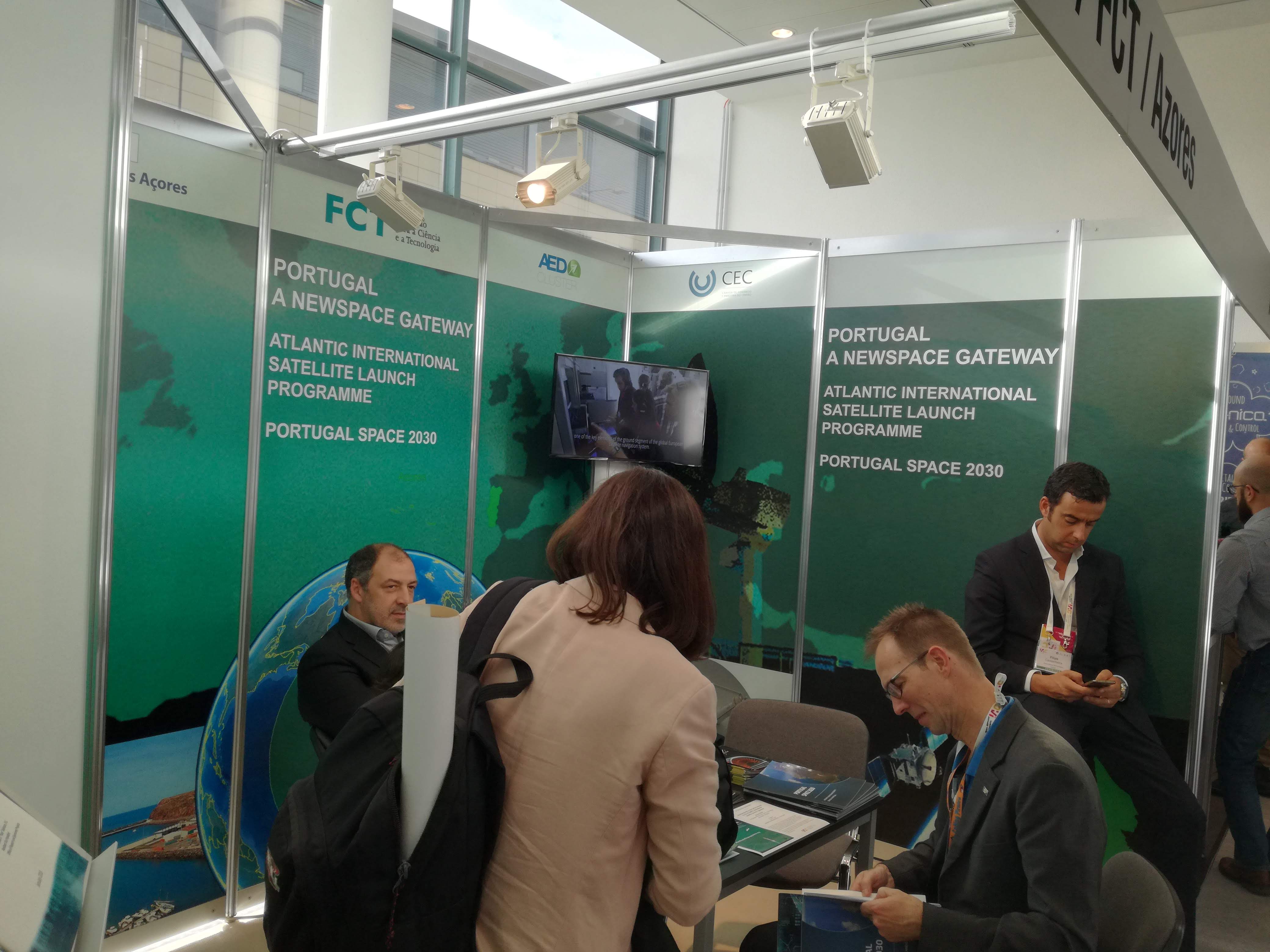